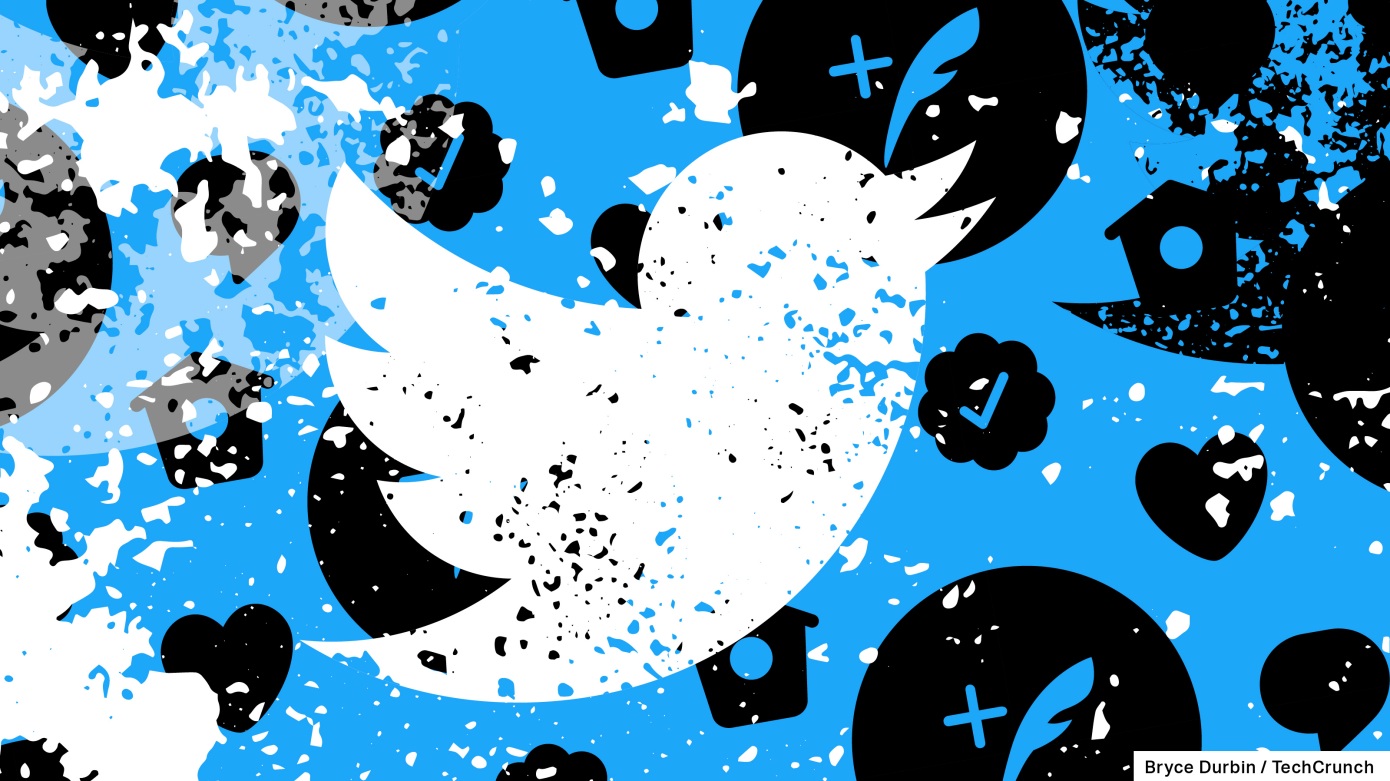 The poll comes after Musk disclosed a 9.2% stake in Twitter earlier in the day, worth nearly $3 billion, that made him the micro-blogging site's largest shareholder.

"Do you want an edit button?" Musk asked in the tweet. 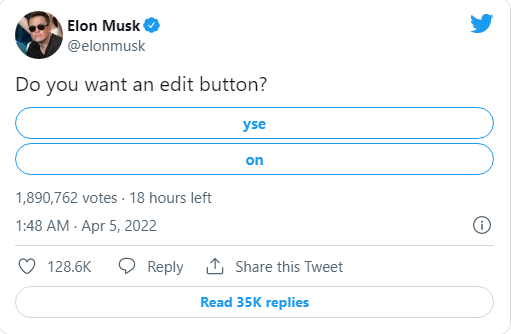 Replying to Musk's poll, Twitter CEO Parag Agrawal tweeted that the consequences of the poll will be important. "Please vote carefully," he said. 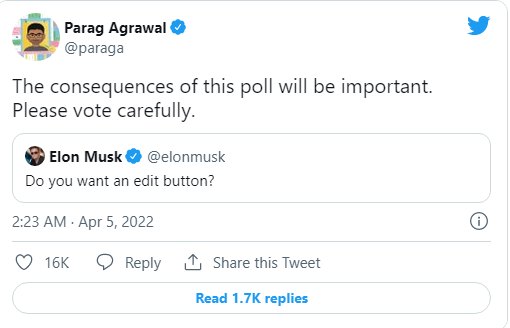 On April 1, Twitter had tweeted a message on its official account, saying it was working on the long-awaited "edit" feature. When asked if the tweet was a joke, the company had then said, "We cannot confirm or deny but we may edit our statement later."